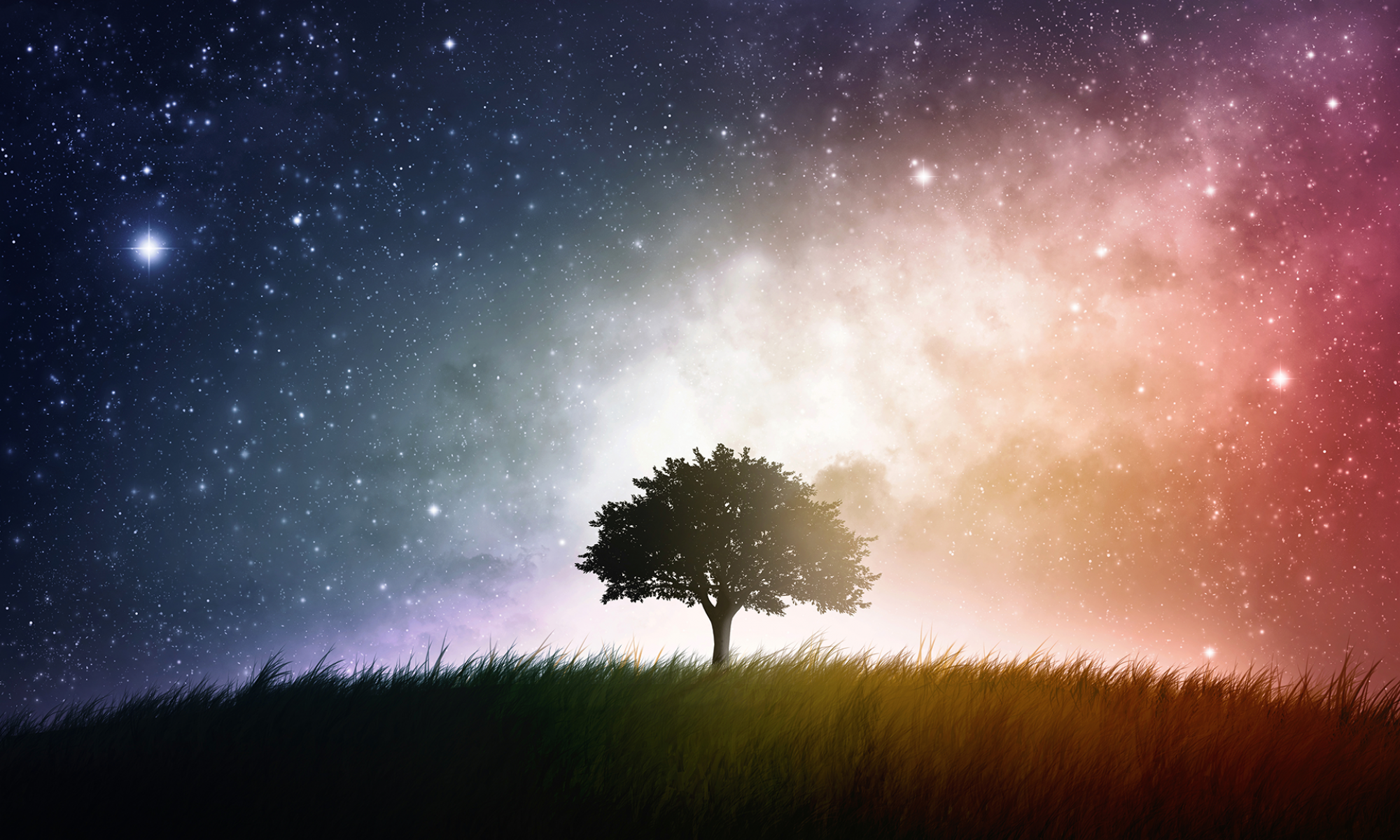 Mission:  IAffirm furthers the adoption of treatments that work, through scientific research and reframing of terminology that inspires open discourse, understanding and acceptance of differences.  IAffirm also educates how to harness the power of the mind to heal, improve communication, and to elevate the human spirit.  Meta-Brain Labs is the commercial arm of IAffirm.  Visit our website.

IAffirm is a 501 (c) 3 Non-profit organization committed to improving the human condition.

All mammals are primitively programmed to react to threats, real or imagined. We are also programmed to learn from experience. We want to repeat pleasant experiences and avoid unpleasant ones.  Humans have something extra that animals don’t:  Aspirations which are beyond just existence and search for sustenance.  This is why we seek more than what we have, often mistaken for what is even best for us, but we are driven seekers of more.  Animals do not have that program.  Dogs don’t want to win at the dog show.  The owner does and the dog learns to do the tricks required.  But the dog only cares about the treats, not the ribbons.

As mentioned, we learn from experience. Our brains file our analysis of an experience as a perception, tagging each with an emotion, a negative one to avoid it and a positive one to repeat it. When we are confronted by a similar situation in the future, our brain pulls that file and executes the response, eliciting consciously the feeling tagged to it. We respond automatically, believing our feelings are driving it, but it’s actually the opposite.  The perception is.  Let’s look at an example.

Perception:  “Avoid the center lane of a street going downhill,” tagged with the feeling of terror.

Where did it come from?  A near-death experience going down a hill where a vehicle swerved into the person’s lane, and after the collision, the perpetrator fled the scene.  The brain will now push the feeling of terror, whenever put into that situation again, going down a hill in the center lane.  The original experience was so traumatic that the program to avoid it at all costs is the result.  And if this person dares drive down the hill in the center lane, they will be having a stress response, including anxiety.  The brain does this to protect us from harm.

This seems obvious, of course, but let’s now move to a previous experience that was in childhood that limits one’s ability to function, say in conversation, and not even remembered consciously.

Perception:  Unknown when one starts to drill down.

The feeling that comes to consciousness is being ignored or dismissed when wanting to communicate something to someone. Consciously, the reason why is long forgotten but not less forceful.

The first event may have been in an early childhood experience where a child would demonstrate his/her prowess at learning something new and being ignored by parents or even shooed away, denying the pronouncement of being good at something. Then reinforcement occurs the next time a similar event is experienced, with the brain deciding to try again but with the same expected outcome, being ignored or dismissed. Finally, the person in adulthood doesn’t even try because they know the outcome already.  And, if anyone does try to recognize their greatness, they can’t accept it and in fact, they dismiss it as an aberration.

What perception is developed out of feeling dismissed when one wants to communicate?  Probably, “I’m not really good at anything,” or “I think more of myself that is really there,” or any other number of beliefs but the point is, it is clear how limiting it is.  This is why we reprogram our brains, to rid it of the limiting perceptions we adopted in experiences that do not serve us.  And we create our own, write our own perceptions that we want to act upon instead.  That’s power.

Why is this Important?

Humanity is in trouble.  If one applies the programming premise above it’s easy to see how we got here and the way back to open discourse.

This is what Adaptive Therapy does, helps humans reprogram their brains to remove faulty perceptions that limit functioning or worse, produce chronic stress if programming is not conformed to.

Humans, unlike computers, have free choice evidenced by the ability to deviate from programming.  However, there is a consequence, that being a triggered stress response. Why?  The human computer knows that if deviation continues, the cascading affect of stress dysfunction will lead to a break-down of bio-chemical order and so uses any possible measure to move the human back to conforming.

Adaptative Therapy, a highly affective treatment for reducing stress by aligning life choices with human programming, is the first scientific validation of a healing process to go through our rigorous scientific investigation.   Beyond the science validation however, we use terminology that avoids buzz words or labels that may engender misunderstanding.  This really means using terms already adopted and respected in the environment in which we want to fully participate.

Join Us to Validate Your Process

If you have invented a modality that is highly affective and want to have it scientifically validated AND rebranded for main-stream immersion, contact us to discuss your project. We have the research team, tools, and framework to take your work to a higher level of embrace and adoption.

This is important because while many in the healing arts have many tools and the passion to “save the planet,” so much of it is rejected purely by humanity’s programming about healing arts (perceptions).  It’s time to blur the lines dividing us and find ways to communicate with words that attract more people wanting the same outcome, peace and prosperity.  For us in the healing arts, it’s using the words of science, validating with science, proving, comparing, contrasting and by applying data analysis.  This is what we have done with Adaptive Therapy, equating the process to the updating of a computer and of course the science to prove its efficacy and safety.